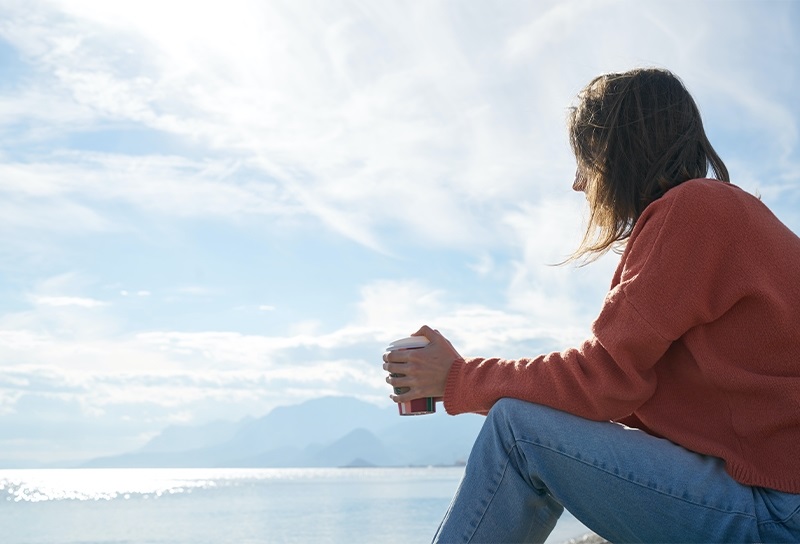 A Q3 Market Recap and Reassurance for Q4

If there’s one thing we’ve come to expect from 2020, it’s the unexpected. Since COVID19 altered our daily lives in early March, there have been high highs and very low lows, and more volatility should be anticipated in the closing months of the year.

During the third quarter, markets hit new all-time highs but have since declined moderately. The tech-heavy Nasdaq outperformed other major indices, and 10 of the 11 S&P 500 sectors finished the quarter with positive returns. Although the rebound of the second quarter extended through Q3, we saw large-cap stocks start to outperform small-cap stocks. This is likely related to the stimulus expiring in late July and concerns about the speed of the U.S. economic recovery – factors to which small-cap indices are more sensitive.

The fourth quarter, however, remains ripe with uncertainty. The November presidential election is just one of many factors at play when it comes to market performance – any of which can produce swift (yet temporary) reactions.

Although we’ve seen a resurgence of COVID19 cases across the United States, three separate vaccines are undergoing final Phase III trials. The markets expect widespread vaccine distribution by early to mid-2021, but if the trials fail to produce a viable candidate, optimism will wane and likely result in market volatility.

Which candidate wins the presidential election is not the only political consideration for the markets. If Biden wins, the Democratic party would control both the legislative and executive branches, a scenario dubbed the ‘Blue Wave’ that’s likely to be accompanied by policy changes and short-term market volatility. However, historically neither political party has been exclusively good or bad for the markets. A less favorable situation would be if the November election produces no clear winner. Contested elections can drag on, and the short-term market volatility would likely be even more significant than either candidate winning.

Finally, a second stimulus bill is still pending in Congress – with much debate about how much and where financial support is needed. The markets expect it to pass by year-end, and if it doesn’t, more volatility should be expected in Q4.

The number of factors at play in the markets and your personal financial situation in 2020 might have your head spinning, but don’t be discouraged. Although the market’s reaction to health, economic, and political developments might be swift and significant, they will not last forever. This is a normal part of the process, and if you have a well-diversified portfolio and clear financial plan based on your long-term goals, market reactions should not affect your strategic approach. Investing is a marathon – not a sprint. So, stay patient, stay invested, and stay in touch with your financial advisor if you need a reassuring word.

This content is provided to Carey and Hanna through its membership in SigniFI Advisor Group. Want to dig into the sources for these facts? Here’s the supporting backup.

Thomas Hanna (Tom) began his accounting career in 1986, after earning a Bachelor of Science degree from the University of California Northridge. Four years later, he became a Certified Public Accountant. Then, during 1991, Tom joined...