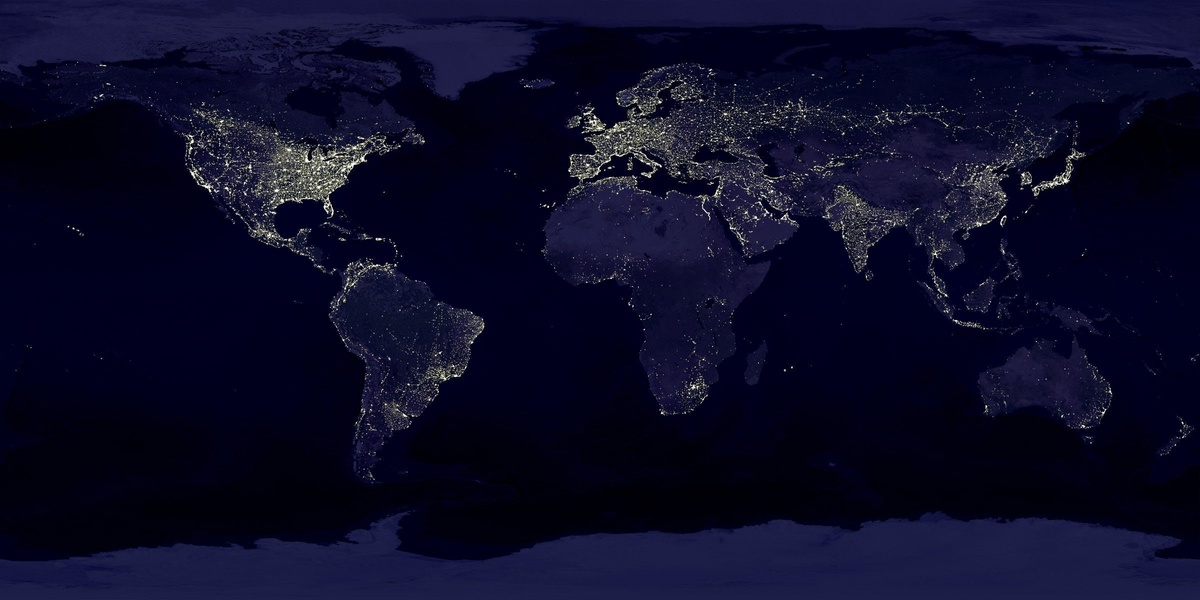 The return of market turbulence, heightened volatility, and geopolitical uncertainty have dominated the investment landscape as we begin the year 2022. Stocks and bonds alike are firmly in negative territory for the year, while the VIX (volatility index), has nearly doubled and the bond market’s companion measure of volatility, the MOVE index, has doubled from mid-2021 lows. As we discuss the primary drivers behind these recent market movements, we want to highlight the fact these types of pullbacks and the volatility associated with them are normal, considered healthy, and expected to occur from time to time.

For the past several months, Russian troops have been aggregating along the border in Ukraine. Recently, President Putin gave an ultimatum, stating Russia will back down once Ukraine gives up sovereignty, demanding Ukraine does not join NATO. He does not like the idea of NATO being on Russia’s borders. The fact countries are beginning to align to the West is seen as a threat, and in Putin’s eyes, Ukraine joining NATO is not an option. On Monday, Putin ordered troops into two breakaway regions of eastern Ukraine, undermining hopes of a diplomatic resolution with the West. In response, President Joe Biden recognized that Russia has begun “an invasion” of Ukraine, and he announced sweeping sanctions on the major Russian bank VEB and its military bank. Biden also announced sanctions on Russia’s sovereign debt, which will effectively prohibit Russia from raising money from the West. In addition, the Biden administration sanctioned three individuals with ties to members of Putin’s “inner circle”. If the situation continues to escalate, we could see further sanctions such as export controls restricting countries from selling products with U.S. content to Russia, along with blocking Russia from transacting in the SWIFT (Society for Worldwide Interbank Financial Telecommunications) payments platform.

A full-scale Russian invasion of Ukraine likely would cause serious disruptions to global energy markets. Russia is a huge raw material provider. Russia supplies 30-40% of Europe’s natural gas. In the broad commodities market, it supplies ~10% of the aluminum and copper and produces 43% of palladium. It also is the largest exporter of wheat and the second-largest exporter of oil. Recently, Germany halted the approval of the Nord Stream2 pipeline between Russia and Germany. Both countries are ultimately reliant on each other. Germany needs gas, and the pipeline itself would be worth billions to the Russian economy. Russia is a core part of energy markets, and any sort of sanctions will end up disturbing those flows.

Against the backdrop of strong economic growth, a robust labor market, and higher inflation, the Federal Reserve has adopted a much more hawkish tone in recent months. Inflation in the economy continues to run hot, with January’s headline inflation increasing to a 40-year high of 7.5%. Just last month, markets were implying between 4-5 rate hikes over the course of 2022. As of now, some are anticipating as many as 6-7 rate hikes between now and the end of the year. Shorter-term yields, which are very responsive to shifts in Fed policy, have risen much more than longer-term yields. This suggests more aggressive tightening early on, shifting to a more gradual pace as inflation cools. What’s important to note, however, is most Fed officials have pointed toward a steadier approach to higher rates. This leads us to believe the first increase in the federal funds rate in March will likely be 0.25% rather than 0.50%. If the Federal Reserve can facilitate a soft landing, the economy expansion is likely to continue, albeit at a slower pace.

COVID is winding down, geopolitical tensions are high, and monetary policy is in for a major shift. Despite these challenges, economic and financial system fundamentals are sound. On economic growth, last week’s January retail sales report suggested the Omicron wave had much less of an impact on the economy as initially feared. We expect this week’s GDP report to show a strong growth rate for the fourth quarter of 2021. In addition, as the pandemic continues to fade, we expect real GDP growth to remain strong as the services sector rebounds. Furthermore, inflation is likely to be a positive for stocks, particularly those with pricing power in industries like commodities and materials. Internationally, the UK and France recently reported their strongest economic growth in eight months, with their composite purchasing managers index rising to 60.2 and 57.4, respectively. Meanwhile, Germany had its best growth in six months, and Europe’s manufacturing lead times fell, a key sign that supply chain bottlenecks are starting to wane (JPMorgan).

The investment implications of the gathering storm in Ukraine depends largely on how far the Russian president is willing to escalate the crisis. For investors, it is important to note Ukraine tensions are a low earnings risk for U.S. corporations. Regardless of the negative impact Putin’s decisions will have on the people of Ukraine or the long-term negative results he simultaneously inflicts on his own country, the world economy will heal. Despite all that has gone on in the world over the past two years, and all that could yet transpire in 2022, markets continue to remain resilient. Overreacting to short-term market movement by panicking in the face of volatility is one of the biggest mistakes that investors often make. Investing in a diversified portfolio consistent with your objectives and risk tolerance is designed to help you reach your longer-term goals while smoothing the ride along the way. This is the best defense against our expectations for elevated volatility ahead. Time and time again the market has rewarded investors with long-term, disciplined approaches – this time will be no different.